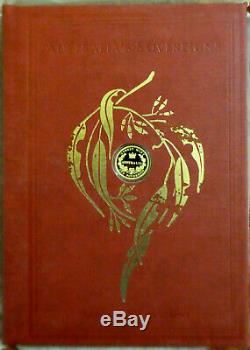 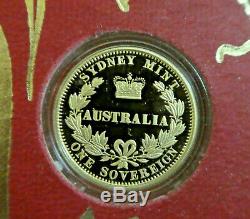 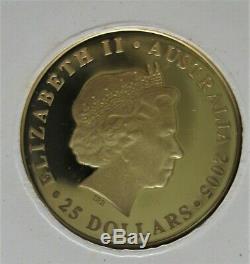 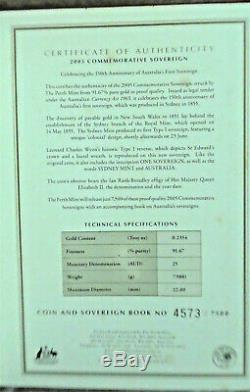 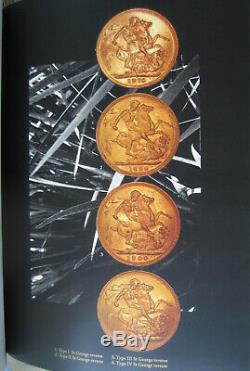 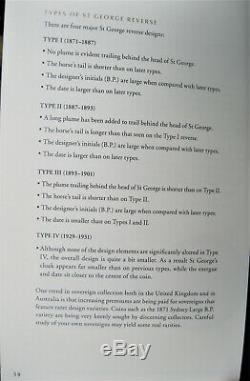 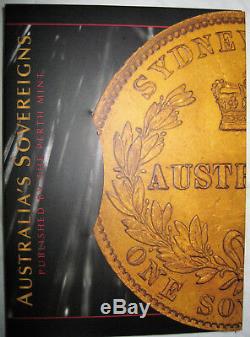 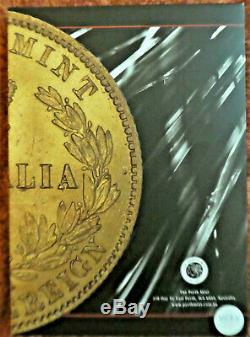 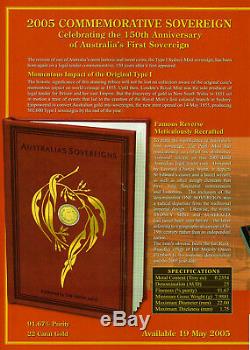 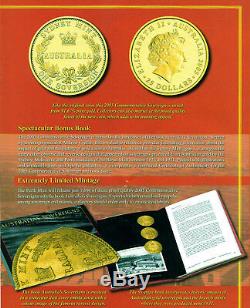 Australian 22ct Proof 2005 Gold Sovereign. Perth Mint Proof 2005 Limited Commemorative Coin & Book with History, celebrating the 150th Anniversary of Australia's First Sydney Minted Sovereign. The 2005 Commemorative Sovereign, which is issued as legal tender under the Australian Currency Act 1965, bears the Ian Rank-Broadley effigy of Her Majesty Queen Elizabeth II, the year date and its modern denomination on the obverse. It is sealed in an acrylic coin case which is housed in the hardcover of a book called Australia's Sovereigns.

Written by sovereign specialist Andrew Crellin, the book provides fascinating information about the impact of gold and the history of gold coins in Australia. As well as the Sydney Mint Type I, it analyses the many other obverse and reverse designs that appeared on sovereigns produced from Australian gold by the Sydney, Melbourne and Perth branches of the Royal Mint between 1855 and 1931. Packed with illustrations and invaluable hints and tips for collectors, the book also incorporates the Commemorative Sovereign's numbered Certificate of Authenticity. This new coin will have tremendous appeal among collectors of historic sovereigns worldwide, with a strictly limited mintage of just 7,500 coin and book packages, delighting many who would never have dreamed it possible to see this historic reverse in their collection.

This item is in the category "Coins\Bullion\Gold\Coins & Rounds". The seller is "ozpom" and is located in Cooroy, QLD. This item can be shipped to Australia, all countries in Europe, United States, Japan, New Zealand.