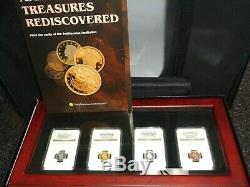 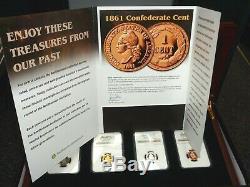 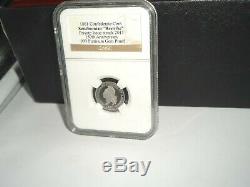 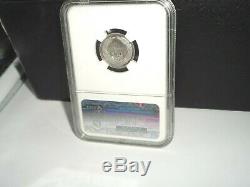 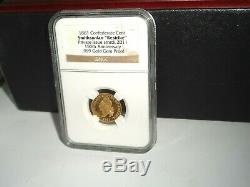 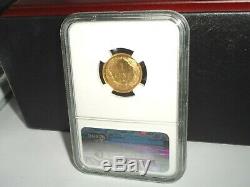 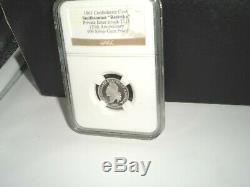 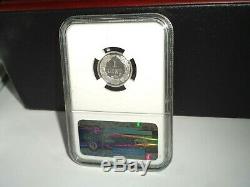 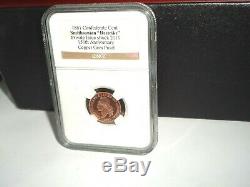 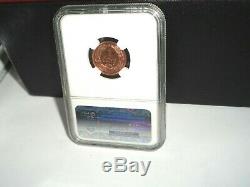 In 1861, the Civil War was just underway. Agents from the South approached a Philadelphia coin engraver named Robert Lovett Jr. And commissioned him to design a coin for the Confederacy.

Lovett agreed, but quickly got cold feet. He hid the dies for his Confederate Cent in his cellar! Eventually his original dies were turned over to the Smithsonian.

To mark the 150th Anniversary of the Civil War, the Smithsonian officially authorized the striking of this four-piece 1861 Confederate Cent Smithsonian Restrike Collection. All four coins feature the historic 1861 Confederate Cent design, struck in a tenth-ounce of copper, 99.9% silver, 99.9% Platinum and 99.9% gold. Each piece is certified Gem Proof by Numismatic Guaranty Corporation (NGC) and comes sealed in a protective acrylic holder to preserve its provenance.

The item "4 Coin SMITHSONIAN 1861 Confederate Cent NGC Gem Proof Platinum Gold Silver Case" is in sale since Friday, March 20, 2020. This item is in the category "Coins & Paper Money\Coins\ US\Commemorative\Modern Gold (1984-Now)". The seller is "zeppelindogs" and is located in Las Vegas, Nevada.