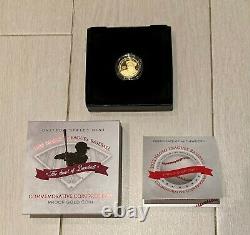 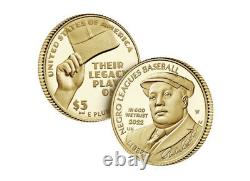 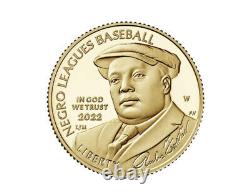 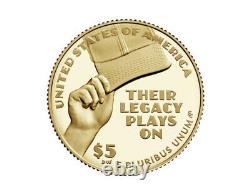 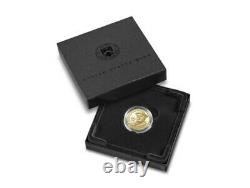 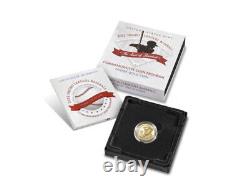 Obverse: Features a portrait of player, manager and executive, Andrew "Rube" Foster with his signature. Foster established the Negro National League in a meeting held at the Paseo YMCA in Kansas City, Missouri, in 1920. Inscriptions are "NEGRO LEAGUES BASEBALL, " "IN GOD WE TRUST, " "2022, " and LIBERTY. Reverse: Depicts the gesture of tipping one's cap, an important sign of respect for players.

This item can be shipped to United States.
dimeeaglecentennialquartercanadaconstitutionproofstandinggoldpureyearhighcoin2016-wlunarwalkingcoinsdollaranniversaryaustraliasilverlibertyms70reliefcommemorativepf70mercuryfirststrikemintultrapcgsolympichalfamerican