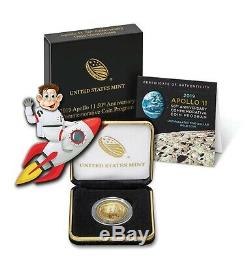 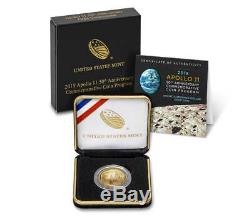 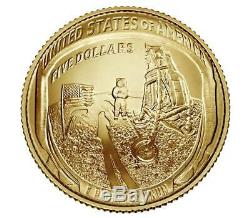 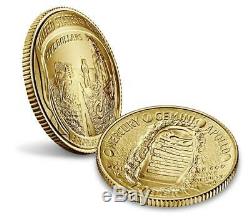 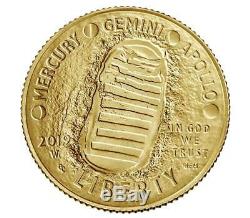 Additional inscriptions include 2019, IN GOD WE TRUST, and LIBERTY. Reverse : This design features a representation of a close-up of the famous Buzz Aldrin on the Moon photograph taken July 20, 1969, that shows just the visor and part of the helmet of astronaut Buzz Aldrin. The reflection in Buzz Aldrins helmet includes astronaut Neil Armstrong, the United States flag, and the lunar lander. Inscriptions include UNITED STATES OF AMERICA, FIVE DOLLARS, and E PLURIBUS UNUM.

Your Coin Monkeys have a bunch more coins to offer you! If You Like To Read Fine Print.

The actual item you will receive is guaranteed to be as described. The Coin Monkeys are lifelong members of the PNG and ANA. Authorized dealers of PCGS, NGC and CAC.