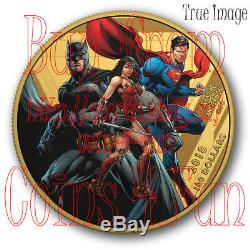 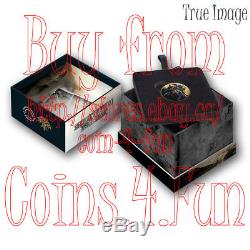 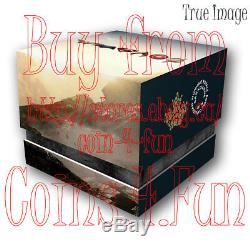 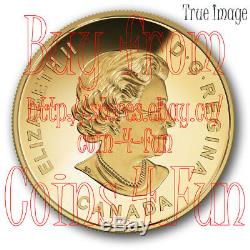 Batman , Superman , Wonder Woman all three heroes are together, here, on one superb coin. Original art by Canadian comic book artist Jason Fabok captures the essence of DC Universes Trinity on this 14-karat gold coin, where their iconic costumes are brought to life by colorist Brad Anderson. No detail has been spared in crafting this exceptional piece, including the unique packaging that cleverly mimics a Mother Boxa key plot device in Justice League! Batman v Superman : Dawn of Justice. THE ULTIMATE IN COLLECTIBLE ART! The reverse features an original design by the lead artist of DC Comics flagship Justice League title, Canadian artist Jason Fabok. One of the industrys fast-rising stars, Faboks concept was created specifically for this coinyou wont find it anywhere else. ALL-STAR TEAM-UP BEHIND THE SCENES TOO! The vibrant hues are the work of Canadian Brad Anderson, a prolific colorist whose credits also include the cover Action Comics #1 (2011), which was re-created on our 2015 Iconic Superman. Your encapsulated coin is beautifully packaged in a custom case that has been specifically designed to showcase great Canadian art! Struck in 14-karat gold, this magnificent piece features all the world-class craftsmanship youd expect from the Royal Canadian Mint. The Royal Canadian Mint certifies all of its collector coins. Only 2,500 coins will be made worldwide. And, your coin has a lower mintage than the Batman v Superman : Dawn of Justice. Exclusively designed by Canadian comic book artist Jason Fabok, the original art on your coin brings together three iconic Super Heroes that are at the heart of the Justice League. DC Universes powerful Trinity are the very image of strength and resolve: theres Batman , whose billowing dark cape hints at his preference to work in the shadows; a steadfast Superman who, in contrast to Batman , openly uses his abilities for the good of humanity; and uniting them at the centre, an image of Wonder Woman standing in an action pose that conveys the fearlessness of an Amazonian warrior. Canadian colorist Brad Anderson has re-created all the iconic colours of their costumes, which are heightened by the golden gleam of the engraved contemporary background. The reverse also features the year 2018 and the engraved face value 100 DOLLARS. The obverse features the effigy of Her Majesty Queen Elizabeth II by Susanna Blunt. This will be also be Superman s third appearance in the DC movie universe, though the circumstances of his return are shrouded in mystery! Justice League marks Wonder Woman s third feature film appearance. Batman , with Wonder Womans help, has built this team based on a vision he saw in the film Batman v Superman: Dawn of Justice. He now knows that in order to save humanity, he has to find the metahumans to build The Justice League. Jason Fabok, Brad Anderson (reverse), Susanna Blunt (obverse). I do leave feedback for everyone.

The item "2018 Canada Justice League United We Stand $100 14 karat Gold Coin by Fabok" is in sale since Friday, October 13, 2017. This item is in the category "Coins & Paper Money\Coins\ Canada\Commemorative".

fun" and is located in Ontario. This item can be shipped worldwide.